The station is located on the northern coast of the Netherlands directly behind the Wadden Sea dike. To the south the 60 m-tower is overlooking an almost perfectly flat rural landscape. The nearest village (about 200 inhabitants) is at a distance of about two kilometres. On the sea side, sporadically flooded salt marshes next to the dike pass into the Wadden Sea with its tidal flats. It stretches about six kilometres to the north where the island Schiermonnikoog marks the transition to the North Sea.

The observatory itself is surrounded by insignificant shrubs and grass. The rural landscape to the south consists mainly of pasture and cropland with patches of forested land. The livestock in the area is dominated by dairy cows and sheep. The nearest large town is the city of Groningen (200,000 inhabitants) at a distance of about 30 km in the ESE direction. The annual frequency of ESE winds, which could carry pollution from the city directly, is usually less than 1%. 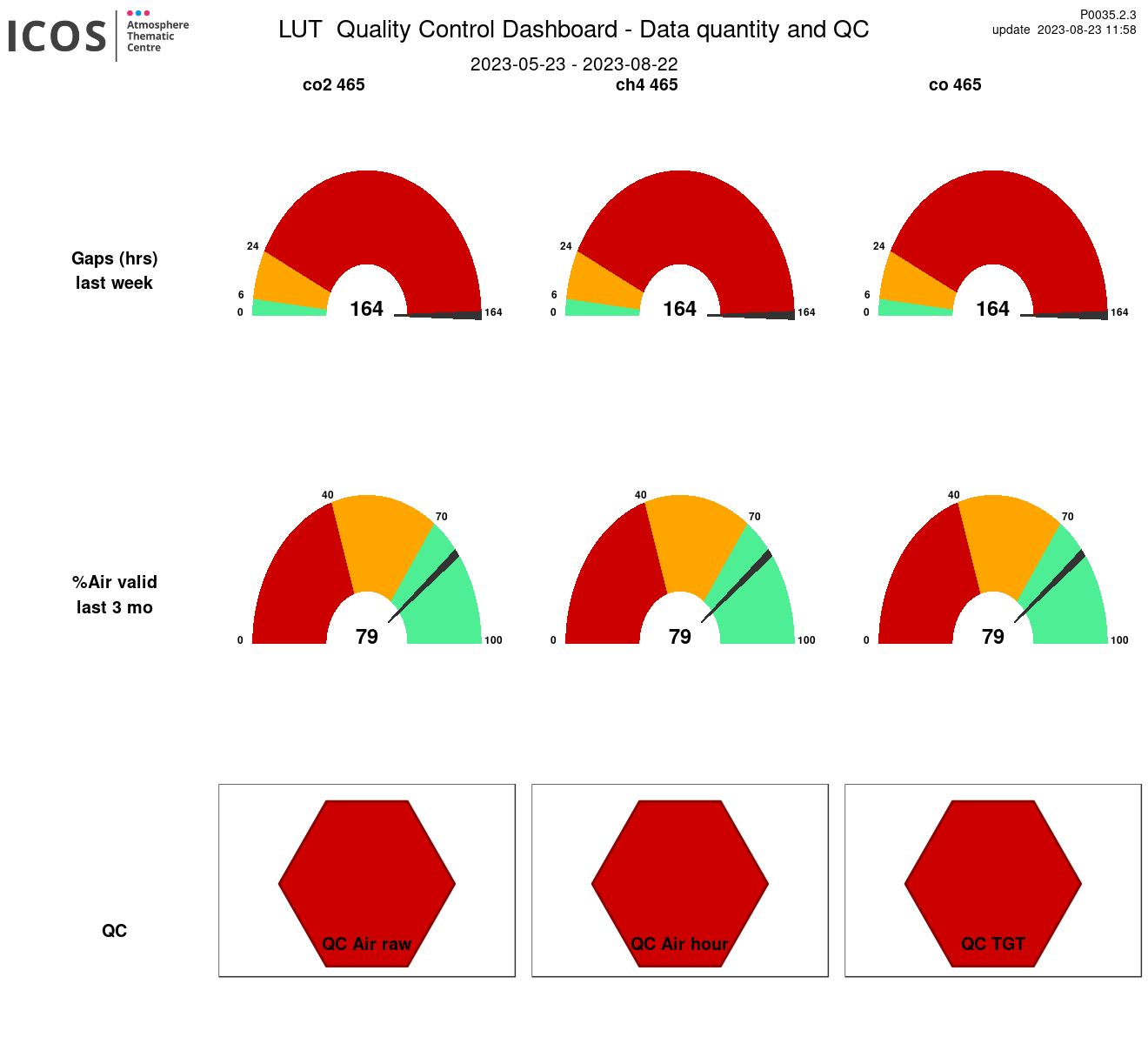 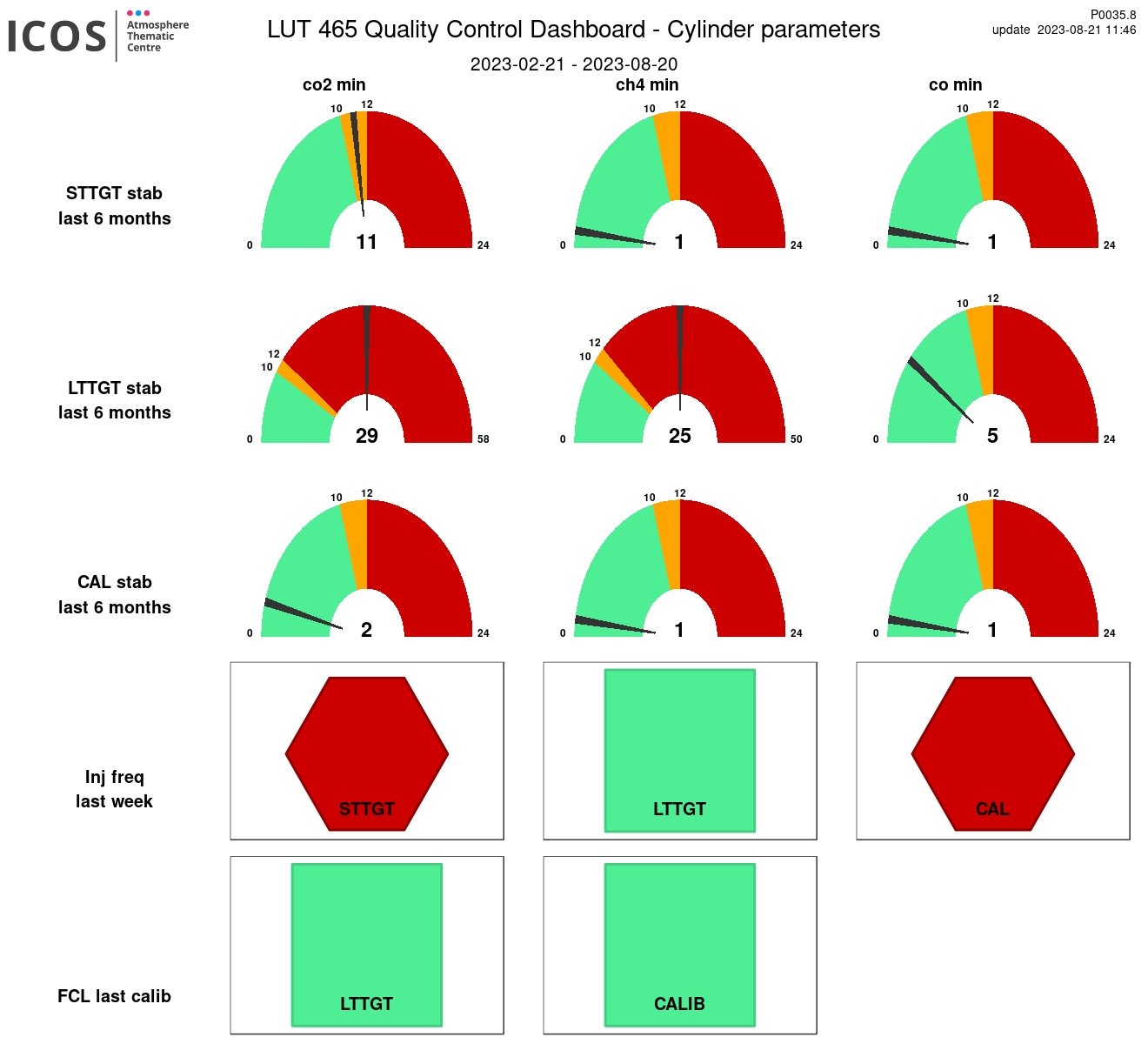 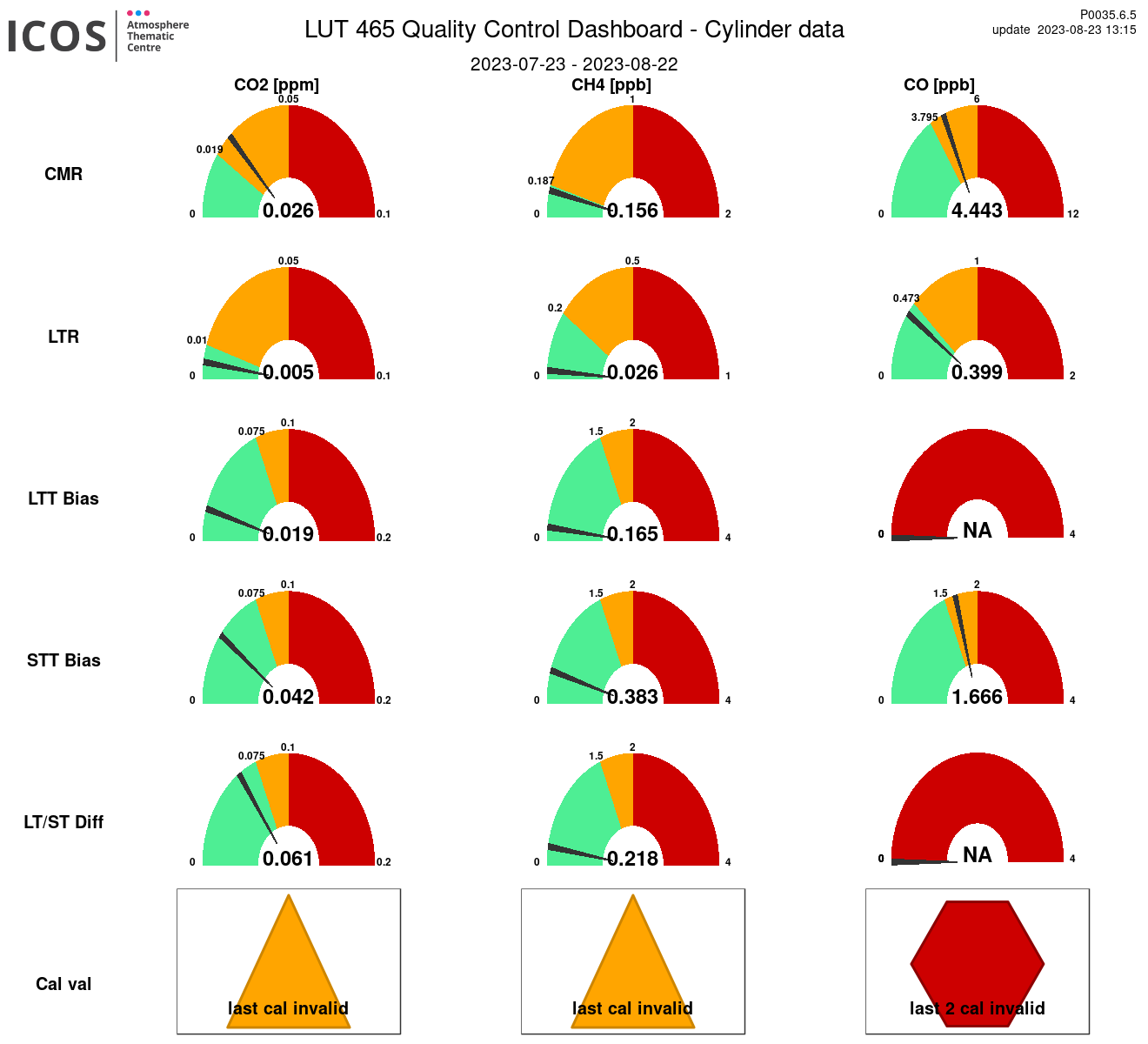 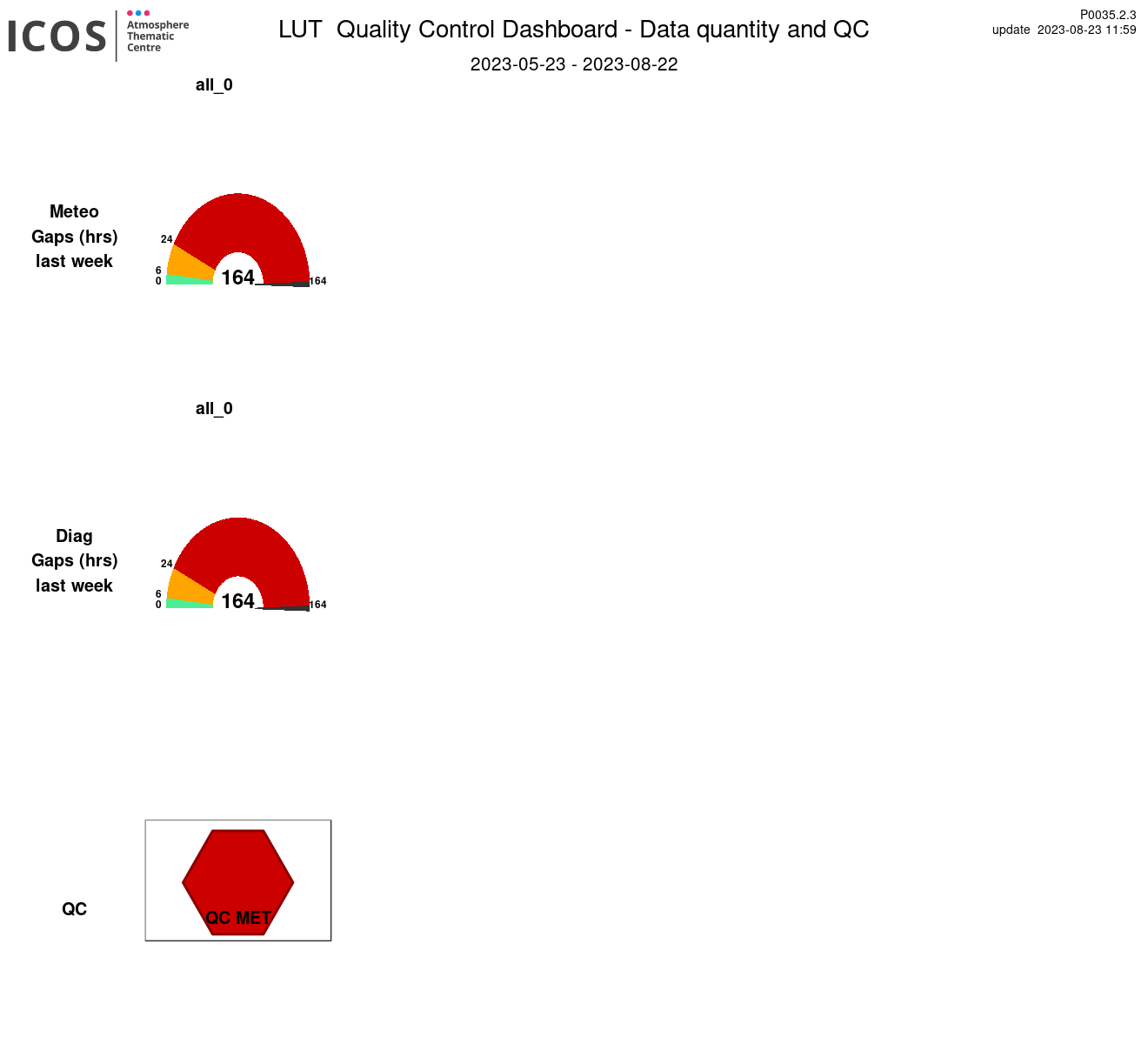